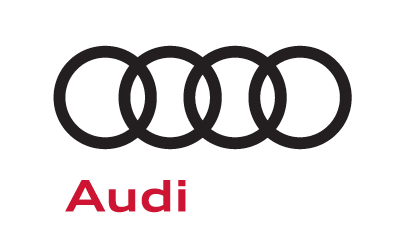 The brand with the four rings presented the new Audi Q2 during the reporting period. This urban vehicle excels with its combination of youthful charm and high-tech features, impressing both in everyday driving and off road. With the world premiere of the new Audi A5 Coupé and the new Audi Q5, Audi once again reinforced its position at the top of the premium segment. In September 2016, Audi opened its new plant in San José Chiapa in the state of Puebla, Mexico, to produce the new Q5.

At €59.3 billion, the Audi brand’s sales revenue exceeded the prior-year figure by €0.9 billion. The operating profit before special items was €4.8 (5.1) billion. The sales trend and the ongoing optimization of processes and costs had a positive impact. The “SPEED UP!” action program launched in fiscal year 2016 also began to bear fruit. Earnings were negatively affected by exchange rate effects, intense competition, high upfront expenditure for new products and technologies and the expansion of the international production network, which led to increased depreciation and amortization charges and start-up costs. The brand achieved an operating return on sales before special items of 8.2 (8.8)%. The diesel issue in particular resulted in special items of €−1.8 (−0.3) billion. The financial key performance indicators for the Lamborghini and Ducati brands are included in the financial figures for the Audi brand. 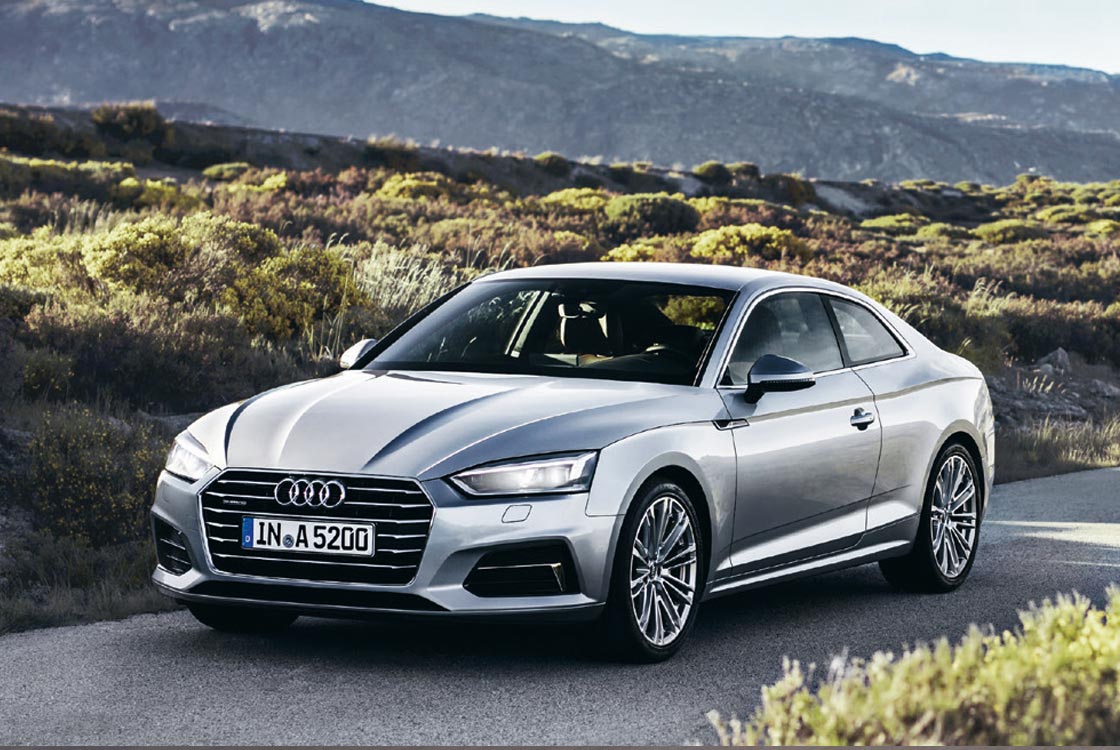