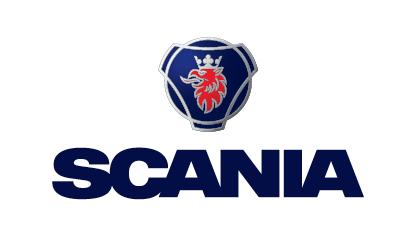 Scania celebrated its 125th anniversary in 2016. The Swedish brand has set new benchmarks for efficiency and customer focus with its new generation of trucks. Deliveries increased year-on-year.

In 2016, Scania looked back on its 125-year history as a commercial vehicles manufacturer and presented its new generation of trucks. Consuming 5% less fuel on average, the new vehicles improve customers’ profitability and reduce CO2 emissions. Once all versions have been launched, customers will be able to choose from 24 different cab models offering bespoke configuration. The side airbags incorporated in the roof are a first for the truck market. The new generation was awarded the title “International Truck of the Year 2017,” partly in recognition of the vehicles’ safety and driver comfort. Scania’s hybrid truck received the “Green Truck Future Innovation 2016” environmental accolade in the promising innovations category. The vehicle reduces fuel consumption by up to 18% compared with a vehicle running on standard diesel. It can operate on electric power alone or using biodiesel.

The key figures presented in this chapter encompass Scania’s truck and bus, industrial and marine engines and financial services businesses.

Scania received orders for 86 thousand vehicles in fiscal year 2016. This was 10.9% more than in 2015. Orders were up in Western Europe, primarily thanks to Scania’s leading position in Euro 6 engines, its many years of experience with consumption-optimized vehicles and its wide range of alternative drive systems. At 81 (77) thousand vehicles, global deliveries were up on the previous year. Growth in Europe compensated for falling demand in Turkey and Brazil. Bus deliveries increased to 8 (7) thousand vehicles. Demand for services and replacement parts as well as for Scania Financial Services was higher in 2016 than in the previous year.

At €11.3 (10.5) billion, sales revenue for the Scania brand in fiscal year 2016 exceeded the prior-year figure by €0.8 billion. Operating profit before special items rose to €1,072 (1,027) million, as negative exchange rate effects were more than offset by higher vehicle sales and an expansion of the service business. In the reporting period, the operating return on sales before special items amounted to 9.5 (9.8)%. Legal risks in connection with the commercial vehicle antitrust proceedings launched by the European Commission gave rise to special items of €−0.4 billion. 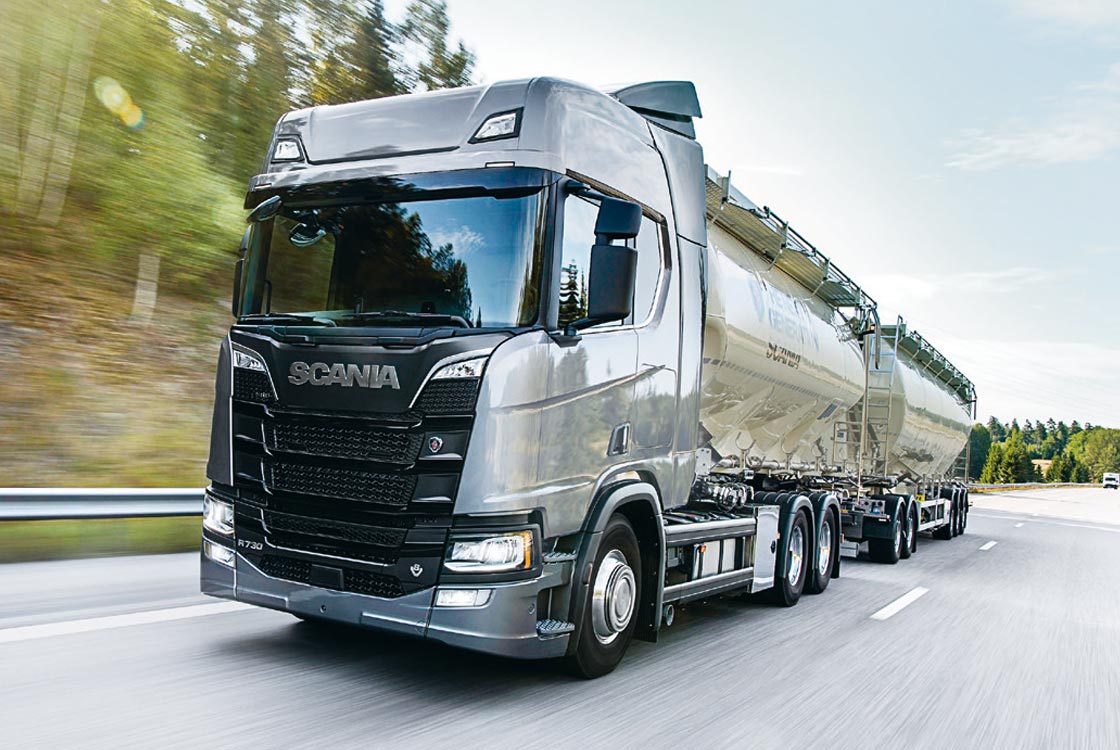