Volkswagen presented two exciting new models for the Chinese market in 2016: the Phideon and the Teramont. A new partnership is set to develop innovative battery-powered electric vehicles in the future.

The Phideon, a premium saloon for the Chinese market, made its debut at the Geneva Motor Show in 2016. With smooth transitions and clear lines, from the energetically forward-leaning front and a sharp shoulder line to the harmonious coupé sloping roof at the rear, the vehicle redefines the design language of Volkswagen’s premium models. At the Guangzhou Auto Show in November, the Volkswagen Passenger Cars brand revealed the Teramont, its first seven-seater SUV for the Chinese market. The completely new model for the Chinese market reflects Volkswagen’s new SUV design and offers an elegant but robust exterior to satisfy the premium standards of Chinese consumers. Based on the Modular Transverse Toolkit and at more than five meters long, the Teramont impresses with its spaciousness and wide range of new assistance, convenience and infotainment systems. In the reporting period, the Volkswagen Group and the Chinese automaker Anhui Jianghuai Automobile Co., Ltd. (JAC) signed an in-principle agreement on a long-term partnership for joint development of innovative battery-powered electric vehicles. The cooperation will entail research and development, manufacture and sales, in addition to mobility services and parts that will improve fuel efficiency.

We currently manufacture vehicles and components at 20 locations in China. Together with our joint venture partner, FAW, we also plan to create two new vehicle plants for environmentally friendly models in Qingdao and Tianjin on the east coast of China. We aim to gradually expand capacity in China to around 5 million vehicles a year by 2020. The joint ventures are financing the investments using their own funds.

Along with the new generation of the popular Audi A6 L premium saloon, 2016 also saw the launch of the Audi A6 L e-tron with plug-in hybrid drive. In addition to new and existing import models, the e-mobility strategy tailored to the Chinese market involves phased-in local production of 15 plug-in hybrid and electric vehicles by the joint ventures in the period up to 2020.

In the Chinese market, the Volkswagen Group offers more than 150 imported and locally produced models representing the Volkswagen Passenger Cars, Audi, ŠKODA, Porsche, Bentley and Lamborghini brands as well as commercial vehicles. Deliveries to the Group’s Chinese customers amounted to 4.0 (3.5) million vehicles in the reporting year (including imports). Volkswagen’s Jetta, Lavida, Sagitar, Santana and Tiguan models, the Audi Q3, Q5, A6 L and the ŠKODA Octavia were especially popular.

Our two joint ventures, SAIC VOLKSWAGEN and FAW-Volkswagen, produced a total of 3.9 million vehicles in the reporting year. This was 13.9% more than in the previous year. The joint ventures produce a mixture of established Group models and those specially modified for Chinese customers (e.g. with lengthened wheelbases), as well as vehicles developed exclusively for the Chinese market (such as the Volkswagen Lamando, Lavida, New Bora, New Jetta and New Santana). Production of the Phideon, a model specially designed for the needs of Chinese customers, commenced in the reporting year, along with the Teramont, the extended-wheelbase Tiguan, the Magotan, Passat, Audi A6 L and A6 L e-tron, among others.

At €5.0 billion, the proportionate operating profit of the joint ventures in the reporting year was down on the prior-year figure. Increases in volume and optimization of product costs were unable to fully offset the impact of the more competitive market environment and negative exchange rate effects.

The figures of the Chinese joint venture companies are not included in Group earnings as they are accounted for using the equity method. Their profits are included solely in the Group’s financial result on a proportionate basis. 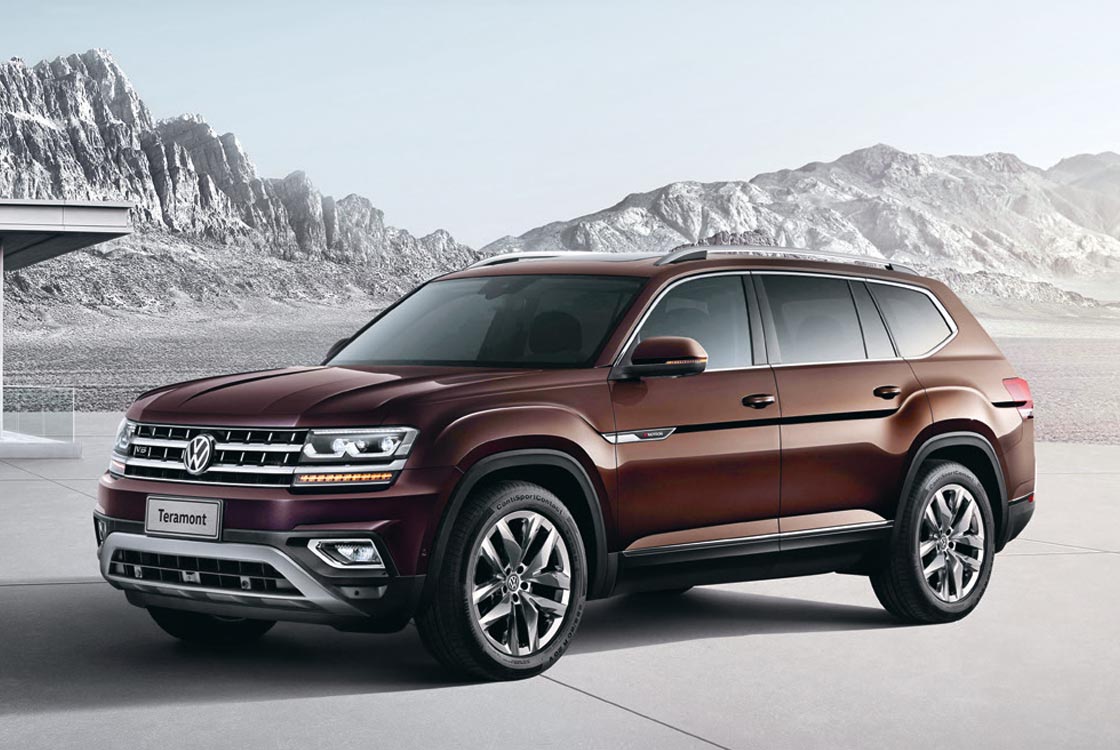