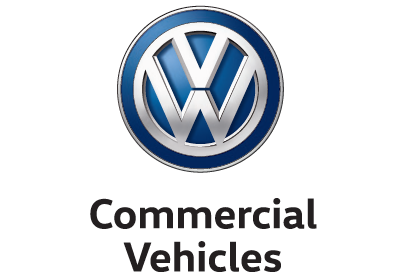 Hanover in the reporting year. It opened a new manufacturing site especially for the new Crafter in Wrzesnia, Poland.

In fiscal year 2016, Volkswagen Commercial Vehicles celebrated 60 years of its headquarters in Hanover, where the Company has manufactured around 9.5 million vehicles since 1956. The Multivan/Transporter and the Amarok models as well as vehicle components are currently rolling off the production line here. With around 14,000 staff members, the site is one of the Hanover region’s largest employers. At the IAA Commercial Vehicles motor show, the brand unveiled the new Crafter. The vehicle has been completely redesigned based on specific customer requirements, allowing it to offer customer-friendly functionality and practical, everyday solutions for the most diverse of individual transport needs. The all-electric e-Crafter concept vehicle was also on show. Close to series production and with a range of over 200 km, it will enable zero-emission deliveries in urban areas.

Volkswagen Commercial Vehicles sold 478 thousand vehicles in the reporting year, 5.0% more than in 2015. The Multivan/Transporter and Caddy models were especially popular.

The Volkswagen Commercial Vehicles brand produced 422 thousand vehicles in the reporting period. This was 2.9% more than in the previous year. These figures do not include the first-generation Crafter, which is produced by a partner company. Production of the new Crafter began at the new plant in Wrzesnia, Poland, in the second half of 2016. The Hanover headquarters produced 190 (176) thousand units of the Amarok, Caravelle/ Multivan and Transporter models in the reporting year. The plant in Poznan manufactured 186 (171) thousand units of the Caddy and T6. The Amarok is also produced in Argentina.

At €11.1 (10.3) billion, sales revenue for the Volkswagen Commercial Vehicles brand in fiscal year 2016 exceeded the prior-year figure. The operating profit before special items (special items in the previous year: €−0.1 billion) improved by 19.0% to €455 million. Volume- and mix-related effects and product cost optimization had a positive impact. The operating return on sales rose from the previous year’s 3.7% to 4.1%.

At the Hanover headquarters 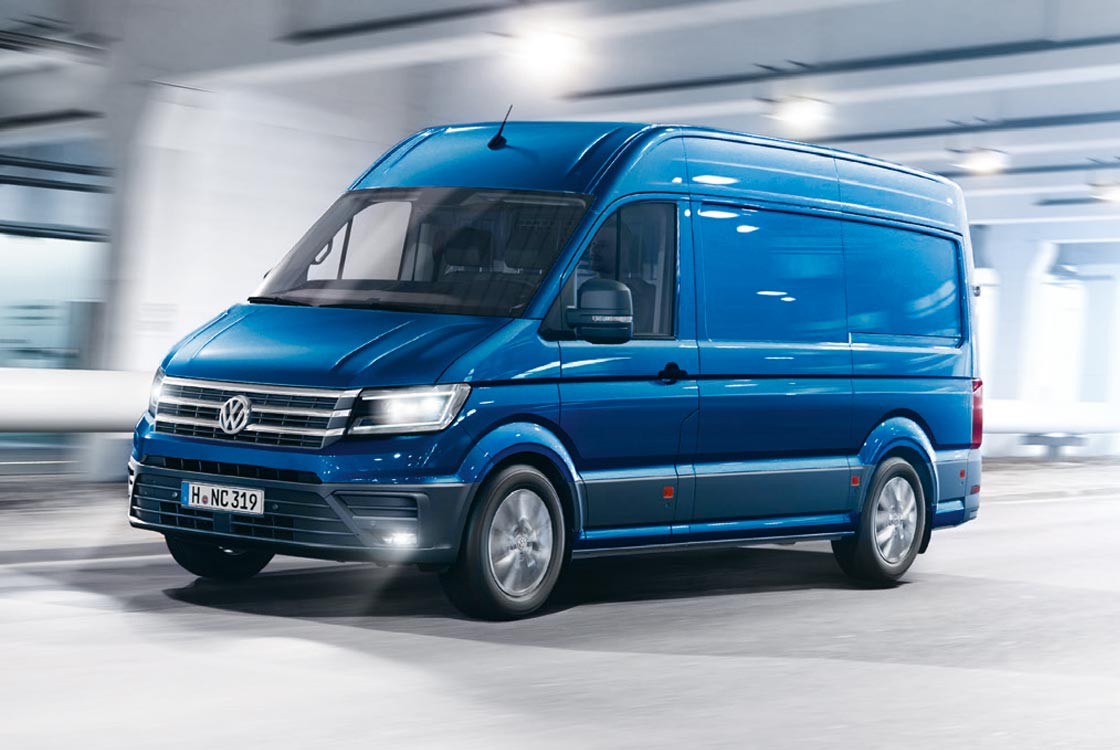