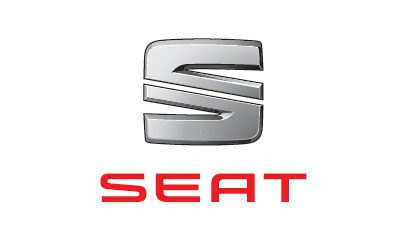 The Spanish brand SEAT launched its new Ateca series in the reporting period. As the first SUV in the company’s history, it made a major contribution to SEAT’s record results in 2016.

2016 saw the SEAT brand unwrap its first-ever SUV. The new Ateca is a combination of distinctive design, dynamic driving fun, urban versatility and high user value. Its efficient petrol and diesel engines have power outputs of between 85 kW (116 PS) and 140 kW (190 PS). The impressive array of special features extends from full-LED headlamps through a variety of assistance systems, such as the innovative Traffic Jam Assist and the new Emergency Assist, to a package of latest-generation infotainment systems with superior connectivity. With its impressive sales figures, the Ateca played a significant role in the brand’s success in the reporting year.

SEAT sold 548 thousand vehicles in the reporting period, 0.8% more than in the previous year. The Q3 produced for Audi is included in this figure.

SEAT achieved a record sales revenue and operating profit in fiscal year 2016: At €8.9 billion, sales revenue exceeded the prior-year figure by 3.8%. SEAT returned to profit in the reporting year with an operating profit of €153 (−10) million. Cost reductions and improvements in the mix, particularly as a result of the success of the new Ateca, more than compensated for negative exchange rate effects. The SEAT brand’s operating return on sales was +1.7 (−0.1)%. 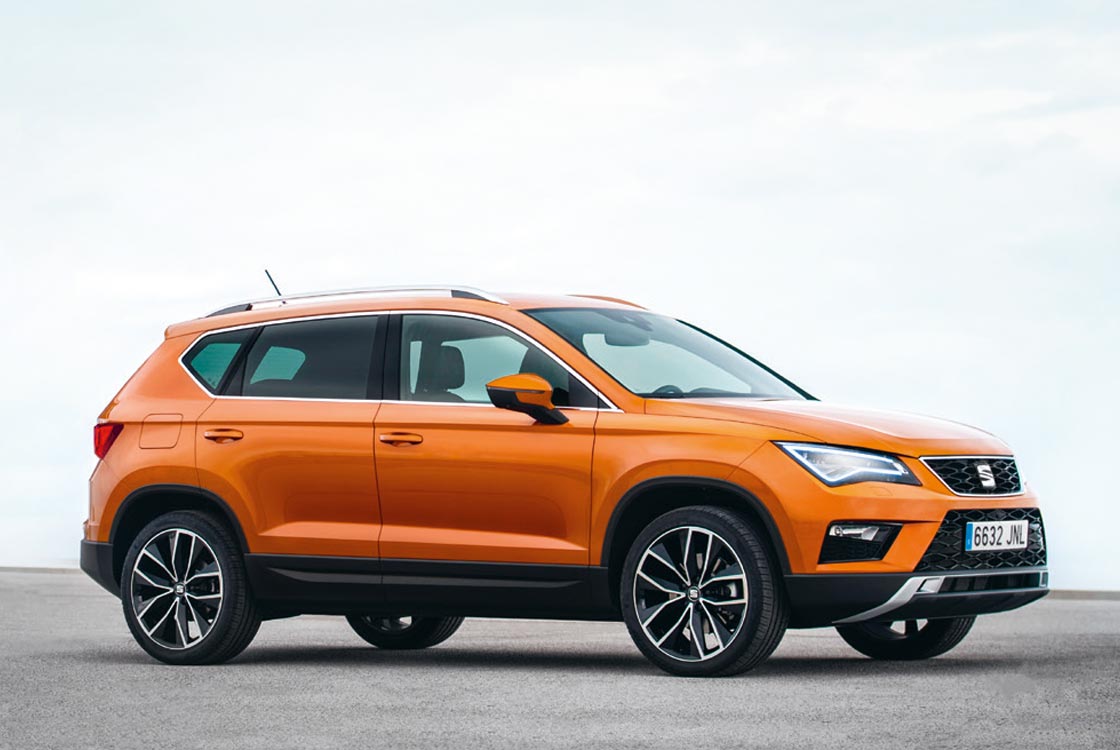