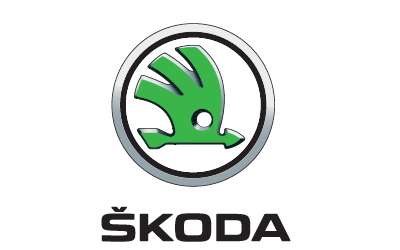 The Czech brand has been part of the Volkswagen Group for 25 years, contributing with its clever vehicle designs to the Group’s success. ŠKODA presented a new series in the reporting period: the new Kodiaq SUV.

ŠKODA celebrated its 25th anniversary as part of the Volkswagen Group in 2016. During this time, the Czech brand has evolved from a regional provider into an internationally successful vehicle manufacturer. Today, ŠKODA offers an extensive model portfolio ranging from the small Citigo to the flagship Superb. A new series was added during the reporting year, when ŠKODA presented the new Kodiaq at the Paris Motor Show. The self-assured, powerful SUV combines all qualities of the ŠKODA brand: an exceptional amount of space, strong design, many practical features and excellent value for money. The best-selling ŠKODA Octavia celebrated its 20th birthday in 2016. Five million Octavias have been sold to date, more than any other ŠKODA model.

The ŠKODA brand delivered 1.1 million vehicles to customers worldwide in the reporting year, beating 2015 – the previous record year – by 6.7%. China was once again the brand’s largest single market (+12,6%). Demand increased in all key markets in Western, Central and Eastern Europe, and ŠKODA also reported substantial growth in Turkey (+30.0%).

At 814 (800) thousand vehicles in 2016, ŠKODA’s sales were slightly up on the prior-year level. The new Fabia and the Octavia family models were in especially high demand. The difference between figures for deliveries and unit sales is mainly due to the fact that the vehicle-producing joint ventures in China are not counted as ŠKODA brand companies.

The number of ŠKODA brand vehicles produced worldwide increased year-on-year to 1.2 (1.0) million units across seven series. The 19 millionth vehicle manufactured by ŠKODA since its formation rolled off the production line at the company’s base in Mladá Boleslav in the reporting period.

The ŠKODA brand’s sales revenues increased by 9.8% in the reporting period to €13.7 billion. Positive volume- and mix-related effects and the optimization of product costs increased operating profit by 30.9% to €1.2 billion. Operating return on sales rose from the previous year’s 7.3% to 8.7%.

In the Volkswagen Group 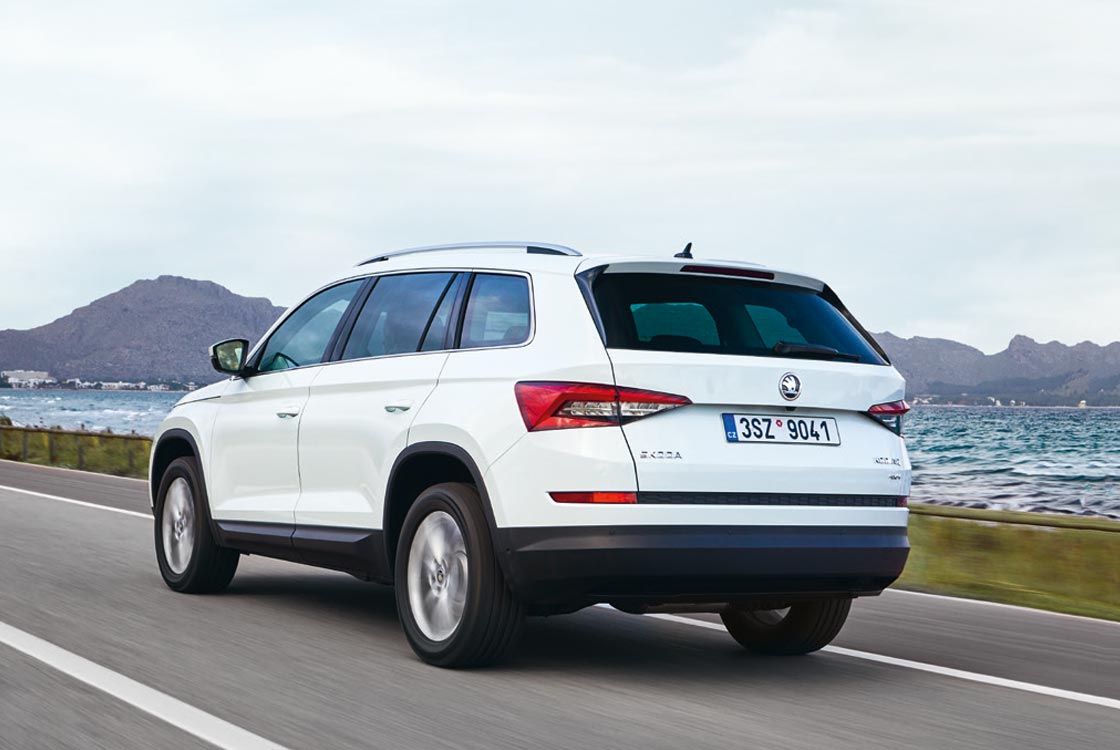